On June 1, 2022, Fitzgeralds, a popular music nightclub in Berwyn, IL adjacent to Chicago's West Side, wowed a packed house with a double billed, double-barreled traditional Chicago blues show featuring John Primer and Larry Taylor's bands.Primer and Taylor both played back in the day with the greats of Chicago blues so they know how the real sounds are supposed to go.  Steve Bell played harp for Primer, in the footsteps of his father Carey Bell.  Larry joined Primer on stage for a song in the finale.  Longtime fan Robin Zimmerman brought her 65th birthday entourage to Fitzgeralds for the event. 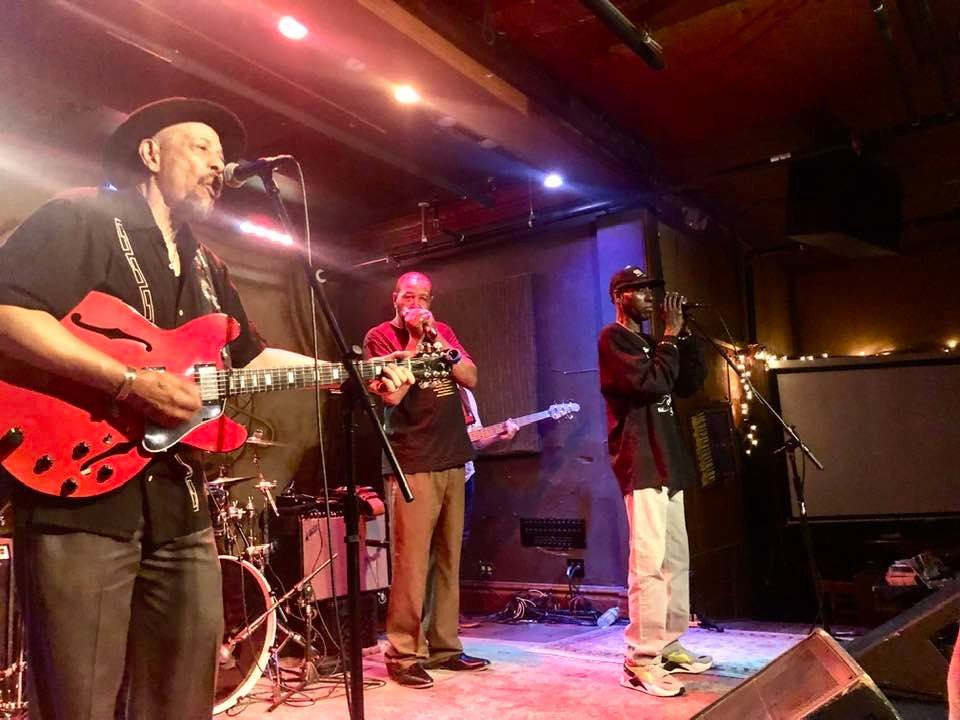 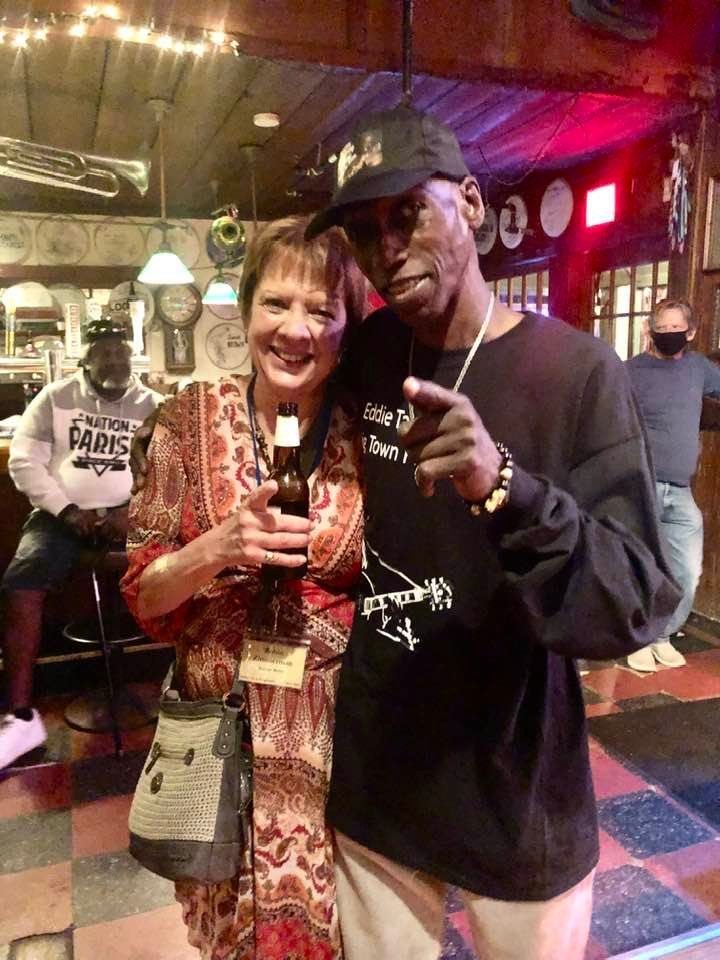