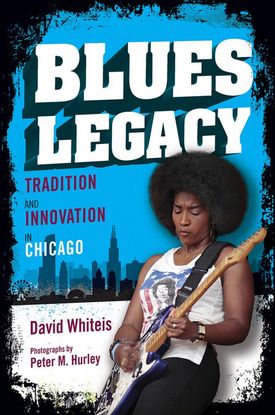 New City reviewer L.T. Barnes writes: "The tone of the writing alone lets you know that David Whiteis knows the struggles of these men and women, and appreciates what they had to suffer to keep the music and themselves alive. His at-length discussions with them allow him to liberally quote them, opening up facets to readers about blues culture that usually only insiders are privy to."   READ MORE